But he also had a strong desire to help people. He completed his Bachelor of Arts degree in Social Work with a minor in Coaching from the University of Wisconsin -Whitewater because his initial intention was to become a professional counselor.

In his junior year of college he had a vision that his two passions (science and helping others) would collapse into one; a career in interdisciplinary science-based weight-loss.

He went on to get a Doctor of Philosophy (Ph.D.) with a concentration in Sciences and a specialization in Human Nutrition and Exercise Physiology from Union Institute & University.

His research background examined the effect of hidden carbohydrates on human adipose tissue metabolism and the percentage of body fat weight-loss in obese human subjects. 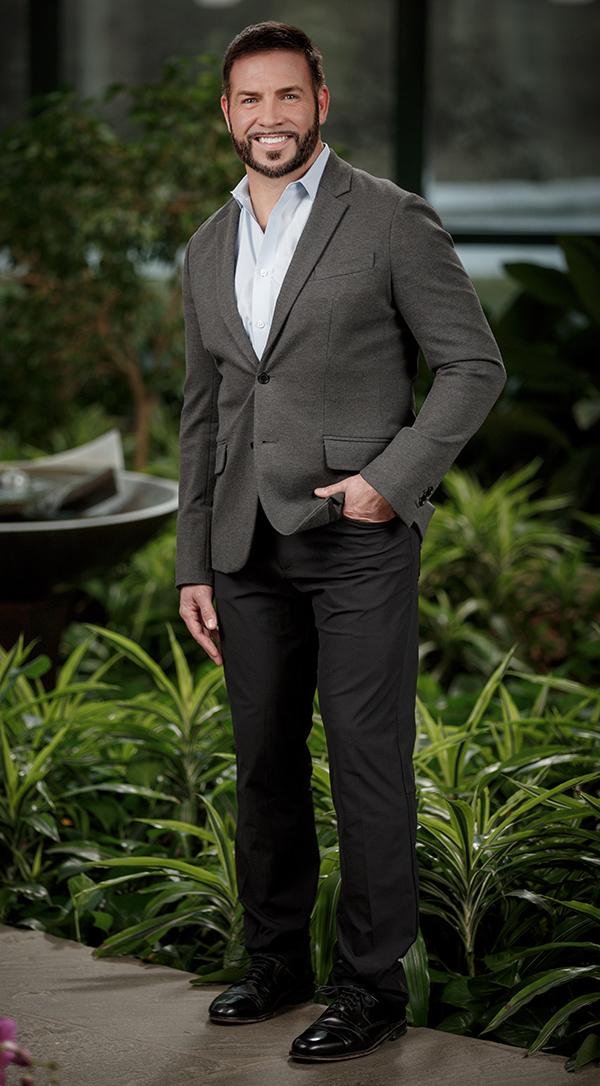 The results are within your reach!

The Plourdé Institute has an approximately 90% long-term success rate for those individuals that remain in a structured and therapeutic follow-up.